Arsenal have reportedly made contact with highly rated stopper Andrei Radu according to his agent. Radu is considered as one of the promising young stoppers in Italy with the player impressing this season at Genoa. 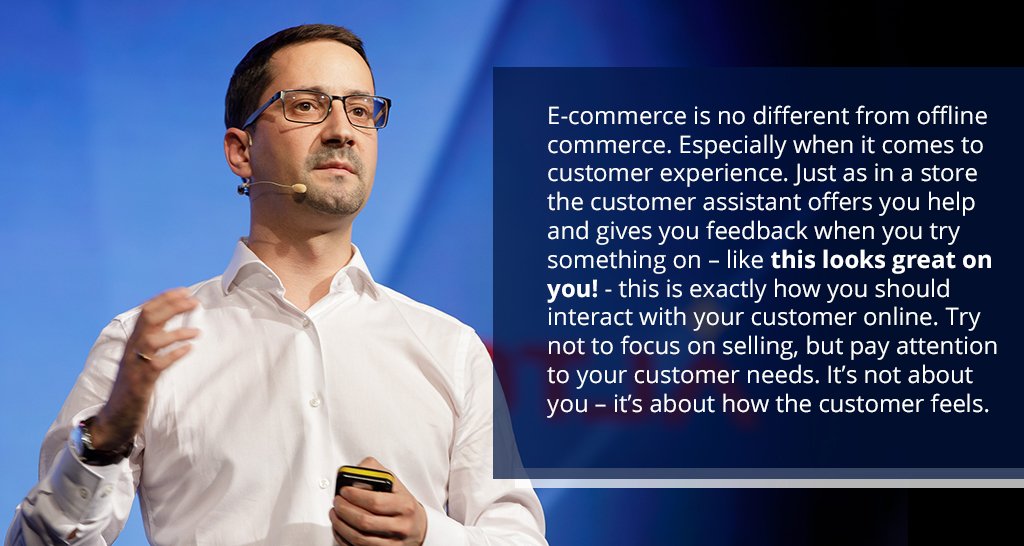 Radu performances have caught the eye of several teams including Arsenal as they look to sign a replacement for PetrCech.

Cech had earlier announced his intentions to retire at the end of the season to take up the position of Sporting Director at Chelsea.

This has brought about a reduction of options in the goalkeeping department. Arsenal manager Unai Emery has been instructed to look for a quality bargain backup stopper due to their lack of funds.

Colombian international David Ospina should be the natural choice to replace Cech but he has chosen to leave the club for first team opportunities. It is understood that Napoli are looking to pay his release clause which is less than £5 million.  Ospina has asorevealed his love for Napoli in recent interview so it is no surprise.

Radu is viewed as a decent signing to replace the outgoing Chelsea legend and his agent has further given credence to a potential transfer.

Speaking to FCInterNewsRadu’s agent CrescenzoCecere revealed that a number of clubs have contacted him about a potential transfer for his client including Lyon and Arsenal. He also claims that Arsenal are interested in Crystal Palace ace Wilfred Zaha.

Radu is known for his excellent shot stopping skills and was the hero for Genoa in the final game away to Fiorentina making sensational saves to claim a vital draw that kept the club safe from relegation.

One potential snag to the deal is that the 22-year-old is technically on-loan from Inter Milan who view him as a long-term replacement for current number one Handanovic.

Nevertheless, Arsenal can secure the transfer if they offer a decent fee for the player valued at around £15 million.