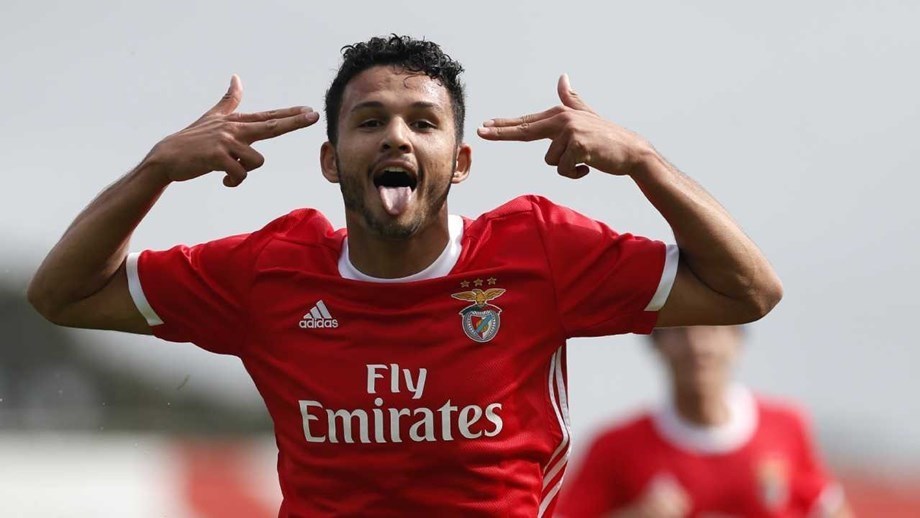 Having previously attracted interest from Newcastle and Nottingham Forest, now it appears as though the Eagles are also eyeing Ramos ahead of a potential swoop. As per 90min, Crystal Palace, Everton, Leeds, West Ham and Wolves are all believed to be ‘monitoring’ the 18-cap Under 21 starlet, whilst Paris Saint-Germain are also ‘keen’. It’s claimed that Newcastle and Nottingham Forest have both ‘held talks’ regarding Ramos as Benfica look for offers in the region of £30million in order to sell their prodigy.

The report also states that Palace have been ‘asked to be kept aware’ of the situation surrounding the man who was described as a ‘clever finisher’ and ‘proper grafter’ by sports broadcaster Andy Sixsmith. Although the work done in the market by Dougie Freedman, Steve Parish and Patrick Vieira has been impressive so far, the Selhurst Park ranks are perhaps still one light on recognised striker options, particularly following the departure of Christian Benteke this week.

The departure of the enigmatic Belgian has left Vieira with just Odsonne Edouard, Jean-Philippe Mateta and Jordan Ayew as senior centre-forward options, and the latter is usually utilised out wide. Therefore, capable of operating centrally and in deeper-lying positions that would be ideally suited to the Frenchman’s preferred 4-3-3 formation, adding a player of Ramos’ ilk would be a superb piece of business from the Selhurst Park hierarchy.