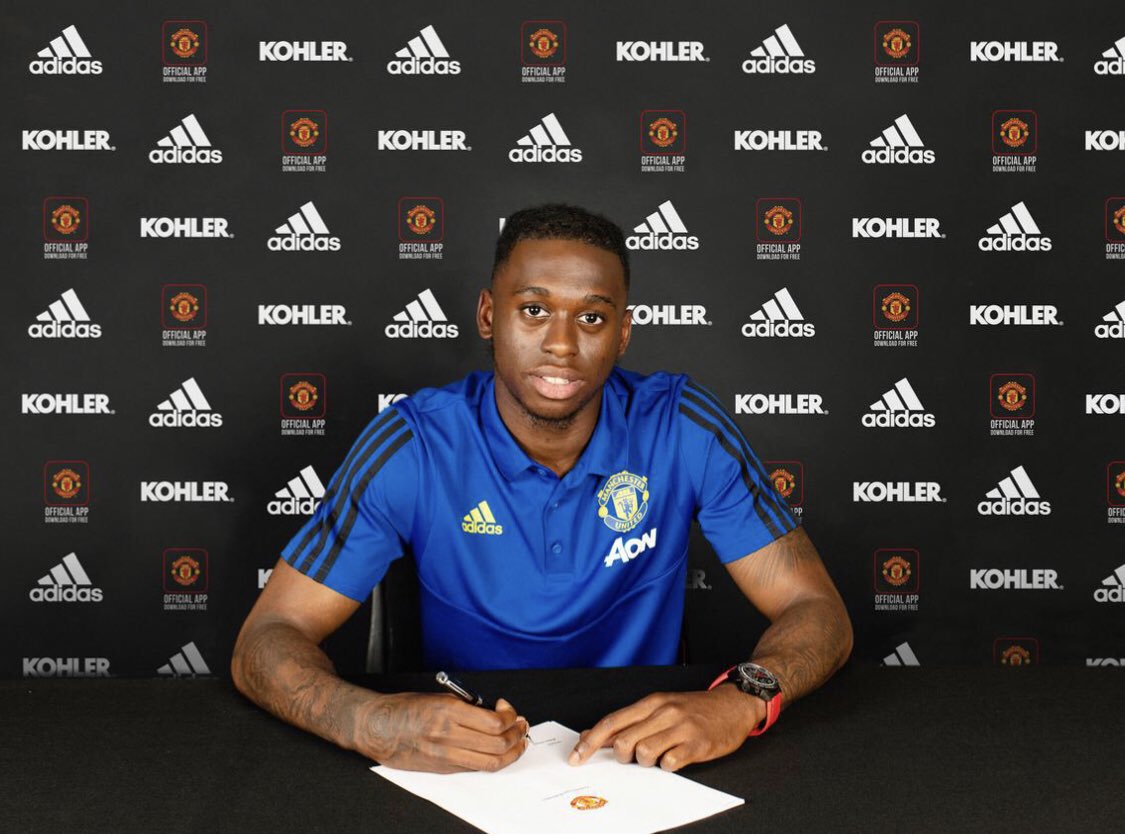 The aforementioned media outlet said Crystal Palace are in pole position to re-sign Wan-Bissaka with the player nearing an exit from the Old Trafford outfit. It has been confirmed that the right-back could leave Manchester United on loan this summer after falling out of favour.

Portuguese player Dalot returned to Manchester United from a season-long loan spell at Italian team AC Milan last summer, and he benefitted from a change of manager after Ole Gunnar Solskjaer. Manchester United appointed Michael Carrick as the caretaker manager for three matches in all competitions before Ralf Rangnick took charge as the interim manager on the back of the dismissal of club legendSolskjaer. In total, he made 26 appearances in all competitions.