Crystal Palace manager Patrick Vieira has set his sights on signing Celtic star Ryan Christie according to the latest reports emanating from the media in Scotland. The report from the Daily Record revealed that Vieira is prepared to boost his squad with the signing of Christie who has six months left on his current deal with Scottish Premiership giants Celtic.

Scotland international Christie could be available for a knockdown fee due to the short length of his remaining contract at Celtic. Christie has been at Celtic for six years and he has also spent sometime on loan at Scottish clubs like Aberdeen and Inverness Caledonian Thistle. He has been a key figure for Celtic over the past seasons. Christie made 46 appearances for his club throughout last season.
END_OF_DOCUMENT_TOKEN_TO_BE_REPLACED

Crystal Palace are interested in signing defender Victor Nelssonfrom Danish club FC Copenhagen this summer. This is according to the report from media outlet EkstraBladet which also said that defender is interested in a move to the English top flight ahead of the new season.

Apart from Crystal Palace, Burnley have also been linked with a move for the FC Copenhagen player. 22-year-old Nelsson is widely regarded as the finest central defender in the Danish Superliga.
END_OF_DOCUMENT_TOKEN_TO_BE_REPLACED

Crystal Palace defender Tyrick Mitchell has committed his future to the club after he penned a new contract with the South London outfit. The news of his new Crystal Palace deal was revealed earlier on Tuesday.

The young left-back has signed a contract until the summer of 2025 to ward off the interest of fellow Premier League team Arsenal.
END_OF_DOCUMENT_TOKEN_TO_BE_REPLACED

James McCarthy according to reports coming out of the British media. The interest of West Brom in the Crystal Palace midfielder was revealed by the publication from the Daily Mail. West Brom are not the only club interested in James McCarthy as some other English teams also want to sign the player when his Crystal Palace contract expires this summer. James McCarthy has less than six months to run on his existing Palace deal and he’s not expected to be offered a new contract at Selhurst Park as things stand.James McCarthy can start talks over a free transfer move with clubs outside the English soil though the interest in his services is mainly from within the English soil.

Crystal Palace manager Roy Hodgson is certain that the Eagles can win games in the Premier League without talisman WilfriedZaha. Hodgson had to answer questions about the English-born Ivorian international winger after his team missed the quality of the player during the league defeat at Burnley on Monday night.

Crystal Palace had to navigate the trip to Burnley without Zaha after he returned a positive test for Covid-19. Without him, Burnley beat the Eagles 1-0 at home courtesy the first half goal from Chris Wood. The Clarets striker had not scored since the 4-2 loss at Leicester City on matchday 2 and had gone six games without a goal until the matchday9 meeting with Crystal Palace at Turf Moor.
END_OF_DOCUMENT_TOKEN_TO_BE_REPLACED

Eberechi Eze, the most expensive signing by Crystal Palace this season hopes to live up to the trust Roy Hodgson has in him. The English midfielder who came on for a whopping 17 million UK Pounds, however, did not start for his club in their season opener at home against Southampton this weekend. 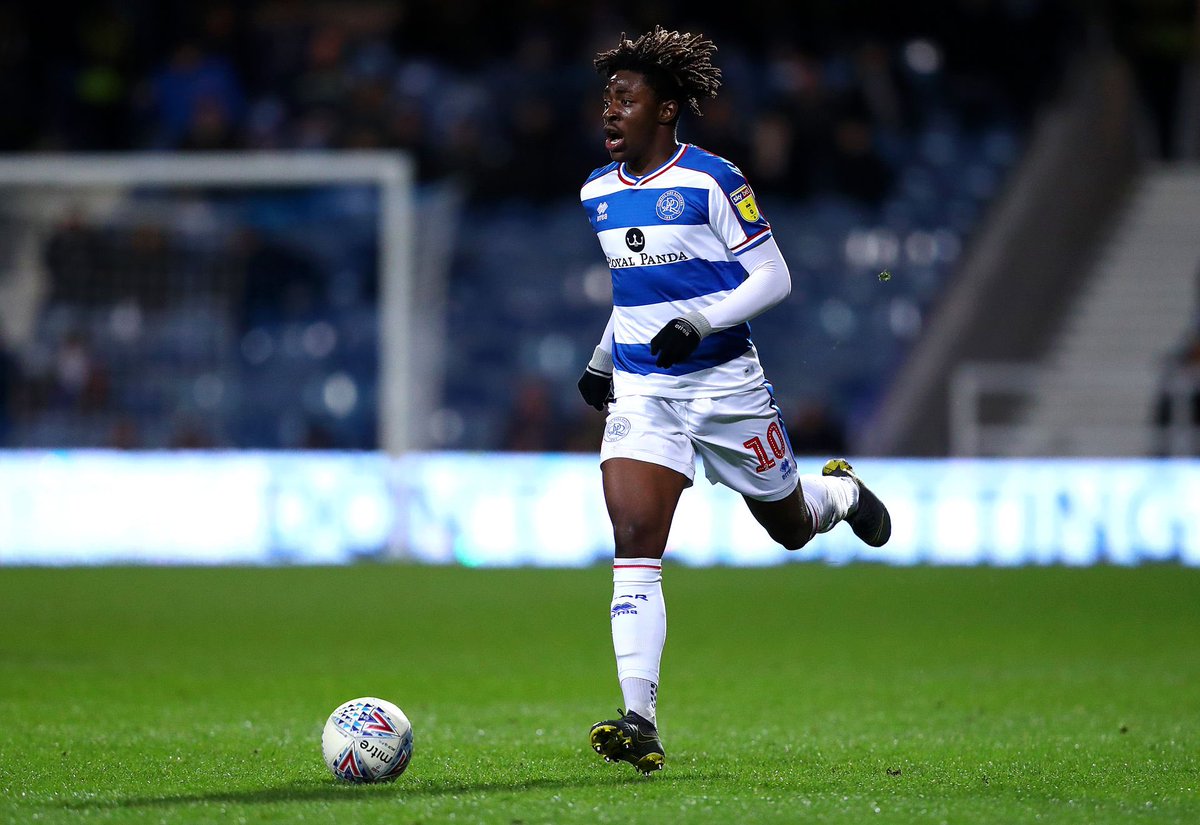 The 22-year-old Anglo-Nigerian has signed a 5 year deal with Palace. His form last season with Queen’s Park Rangers had elicited a lot of interest among top Premiership clubs. But it was Hodgson who managed to lure him. He was a regular at Queens Park starring in many of the wins as they finished the season 13th on the league table.
END_OF_DOCUMENT_TOKEN_TO_BE_REPLACED