Crystal Palace have been enjoying the best of runs in the premier league this season and the draw against Manchester City remains one of their best highlights since the new year commenced. 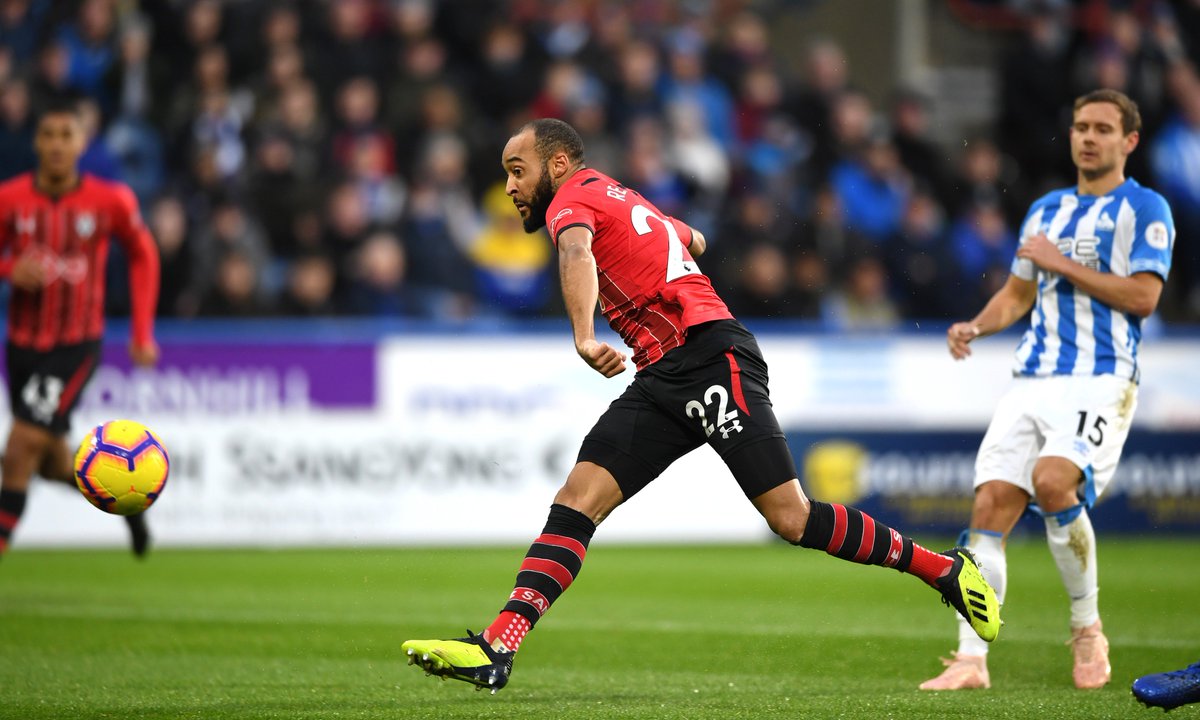 Thanks to Nathan Redmond and co., Southampton have connived to put an end to their wonderful run of form and remind Roy Hodgson and the Club’s board just how quickly their beloved team is rotting.

The Eagles had a good first half chance to take the lead thanks to some wonderful play by their attacking force in a flawless move from defense to attack till the ball landed on Cenk Tosun’s feet. The Turkey international was however unable to punish the Saints defense as he wasted too much time on the ball until he ultimately fired it into the stands.

The striker on loan from Everton after finding it difficult to command a starting berth at Goodison Park made an impressive start to life at Palace with his goal against City but when his new team needed him the most against Southampton, he failed to deliver.

The Saints had a similar transition from attack to defense not quite long after Tosun wasted his chance to put the Eagles ahead. Southampton’s move ended with Nathan Redmond who fought off the last man standing on the Crystal Palace defense line till he managed to curl a perfect ball into the far-left corner of the home team’s net.

The visitors soon added another one through some clever play with Redmond this time providing the assist to live him as the man of the match for the day.

Zaha struggled all n9ight to drag his team out of the mud but the body language of the Palace troops showed that of a group that had no fight left in them.