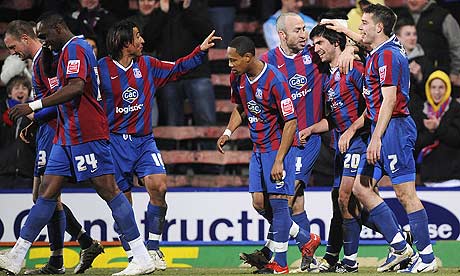 On the other hand, Watford sent a message to Palace with their win. The team has had a poor run of matches soil their brilliant first half of the season. Both teams will trade tackles on Sunday in the crucial FA Cup semi final tie.

“I’ve been a player and you’re kind of protecting yourself a bit because you know it’sa huge game for you personally. I couldn’t fault my players’ effort – tackles were flying in and our commitment to the game.

“But it was just that little bit of focus, where you hurt teams, wasn’t quite there tonight. That was probably due to Sunday,” Pardew ended.